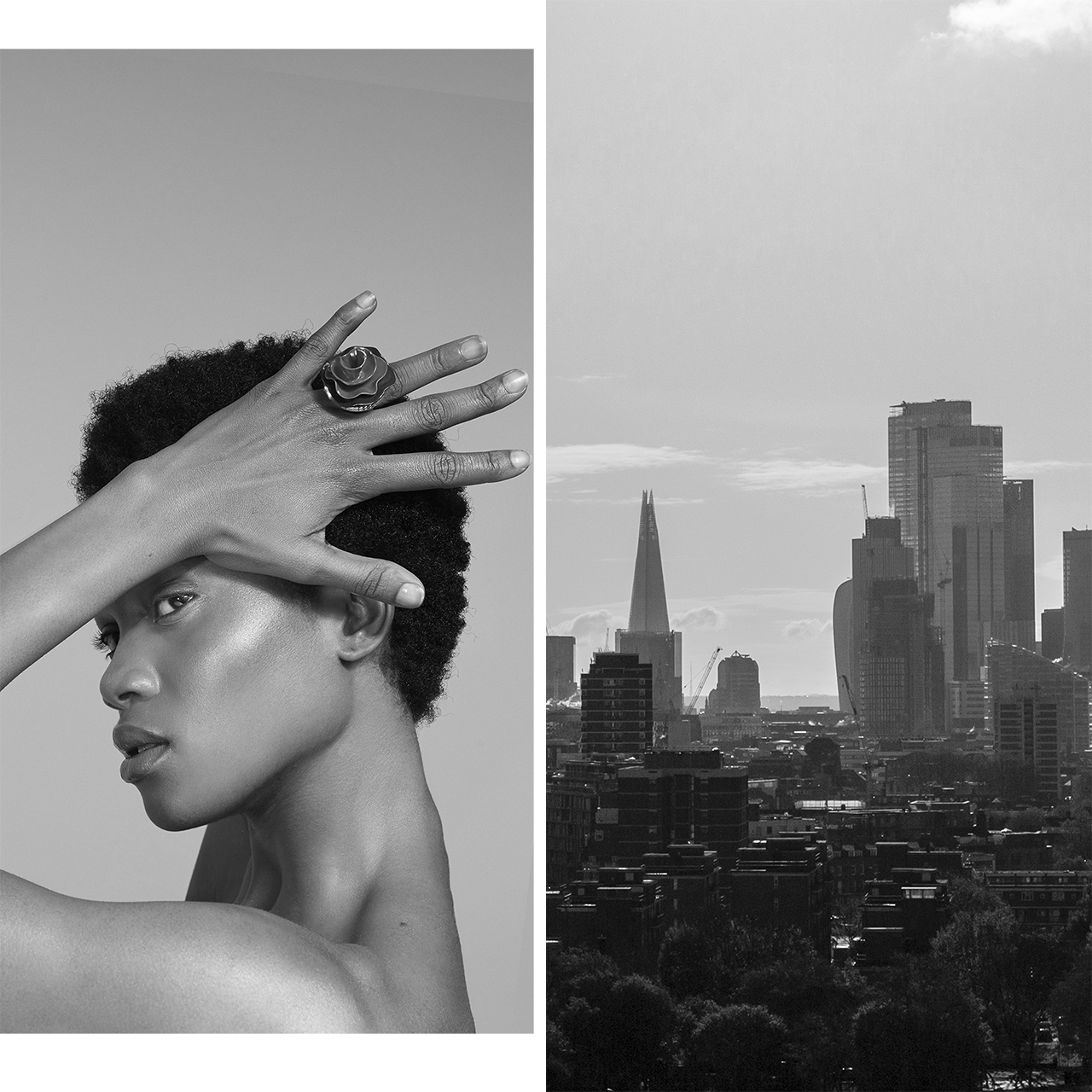 Faces of London is an ongoing personal work.
I saw my life divided between jobs in studio and travels throughout the entire city for work reasons. As a result of these assignments throughout the years I made pictures of models in a studio environment and views of London that caught my eyes.
London is a city of a thousand facets and, because of that, i wanted to have my take on some of these, the ones that i met. I saw faces of models who came here to work alongside faces of a city that keep on changing. Certainly i’ve bee inspired by the story of this city because of its multicultural richness.
I discovered a place that holds dreams and ambitions, between buildings and its streets.

Here, among these pictures, there is my constant will to explore the different faces of this metropolis. I found a common thread between models, who are here to make their own way in business, and a city that never sleep.
Because London is a place that holds dreams and ambitions, between buildings and its streets.
LORENZO BERNI INSTAGRAM

As a result of this series I felt more connected to this city. While the multiple faces of London constantly change an eager will of constant growth live within the city. I can breathe it every time I walk these streets, I can see it in the eyes of the people that came here to realise something. 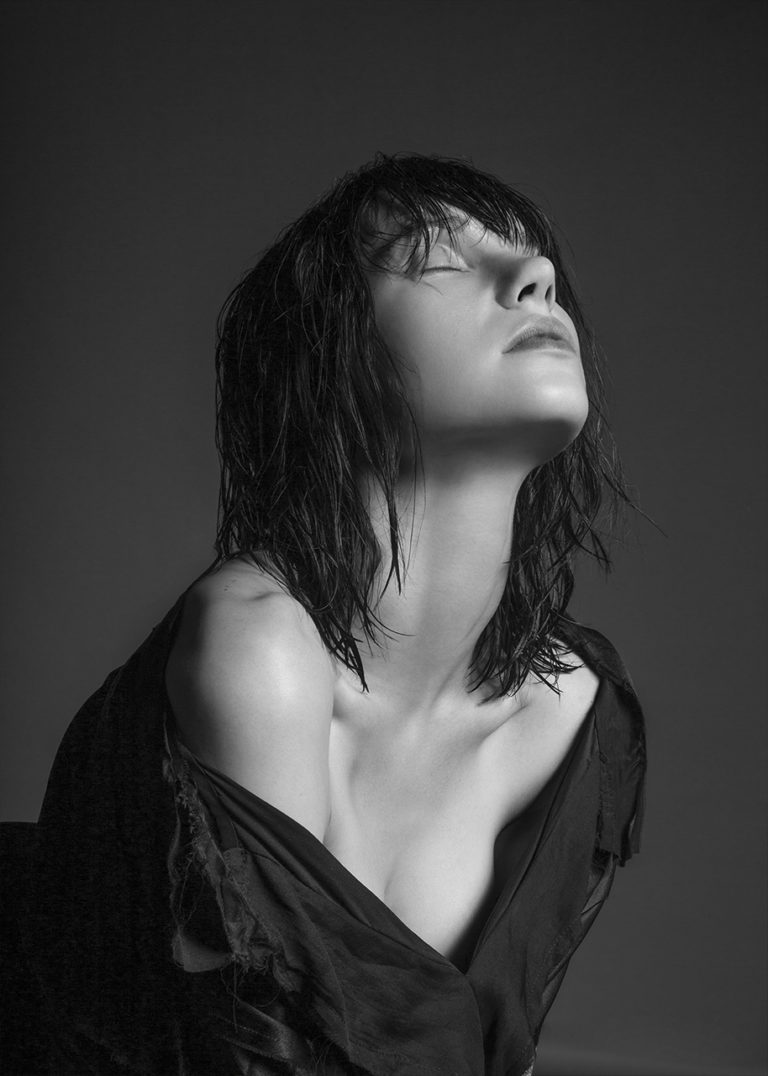 The inner light is a sparkle, is the imagination that frees ourselves. I edited these images while, here in UK, the lockdown has been extended.

No Need To Cut Them

There is no excerpt because this is a protected post.

Images with my words.

This website uses cookies to improve your experience while you navigate through the website. Out of these cookies, the cookies that are categorized as necessary are stored on your browser as they are essential for the working of basic functionalities of the website. We also use third-party cookies that help us analyze and understand how you use this website. These cookies will be stored in your browser only with your consent. You also have the option to opt-out of these cookies. But opting out of some of these cookies may have an effect on your browsing experience.
Necessary Always Enabled
Necessary cookies are absolutely essential for the website to function properly. This category only includes cookies that ensures basic functionalities and security features of the website. These cookies do not store any personal information.
Non-necessary
Any cookies that may not be particularly necessary for the website to function and is used specifically to collect user personal data via analytics, ads, other embedded contents are termed as non-necessary cookies. It is mandatory to procure user consent prior to running these cookies on your website.
SAVE & ACCEPT